Carbon nitride materials with graphitic to polymeric structures (gCNH) were investigated as catalyst supports for the proton exchange membrane (PEM) water electrolyzers using IrO₂ nanoparticles as oxygen evolution electrocatalyst. Here, the performance of IrO₂nan o particles formed and deposited in situ onto carbon nitride support for PEM water electrolysis was explored based on previous preliminary studies conducted in related systems. The results revealed that this preparation route catalyzed the decomposition of the carbon nitride to form a material with much lower N content. This resulted in a significantenhancement of the performance of the gCNH-IrO₂ (or N-doped C-IrO₂) electrocatalyst that was likely attributed to higher electrical conductivity of the N-doped carbon support. 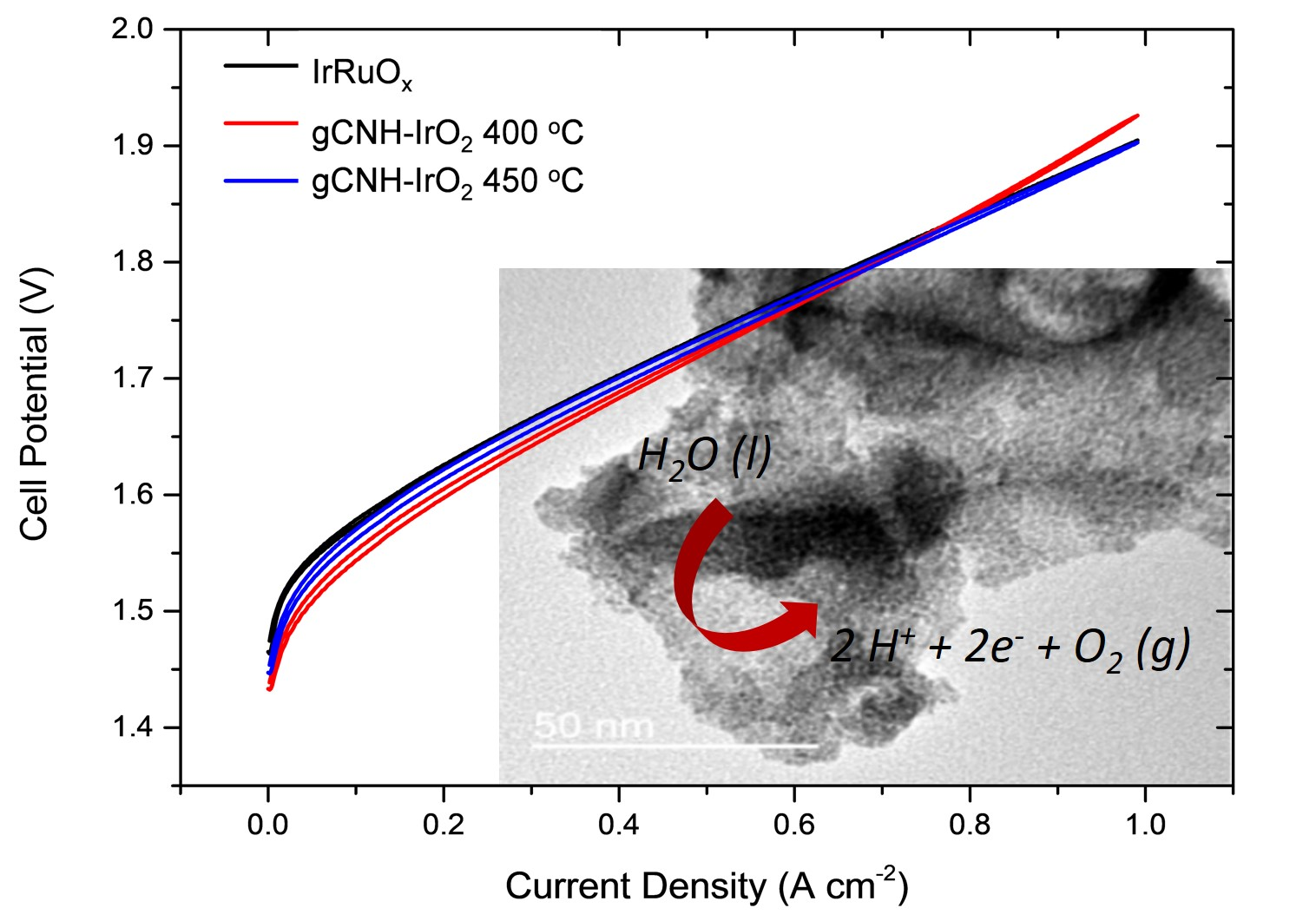 It was very exciting to be at a face to face event in Burlington House after being cooped up for so long writing my thesis. #MaterialsChemistrySymposium @RoySocChem

Happy to see this paper published! Thanks to Amir, @FedeJHernandez, @l_stojanovic and Alston! Take a look if you want to learn about the competition of TADF and ultralong phosphorescence in organic crystals.
https://t.co/SOnITzX8gB

What an amazing group of Fellows that joined the FLFDN team in Leeds this month!
@smithbarryc @samaspinall

We look forward to seeing what your collaborations bring...

Our new preprint “Optimal Icosahedral Copper-based Bimetallic Clusters for the Selective Electrocatalytic CO2 Conversion to One Carbon Products” is available on https://t.co/JoPguNKDVC. Thanks to Azeem for his work.