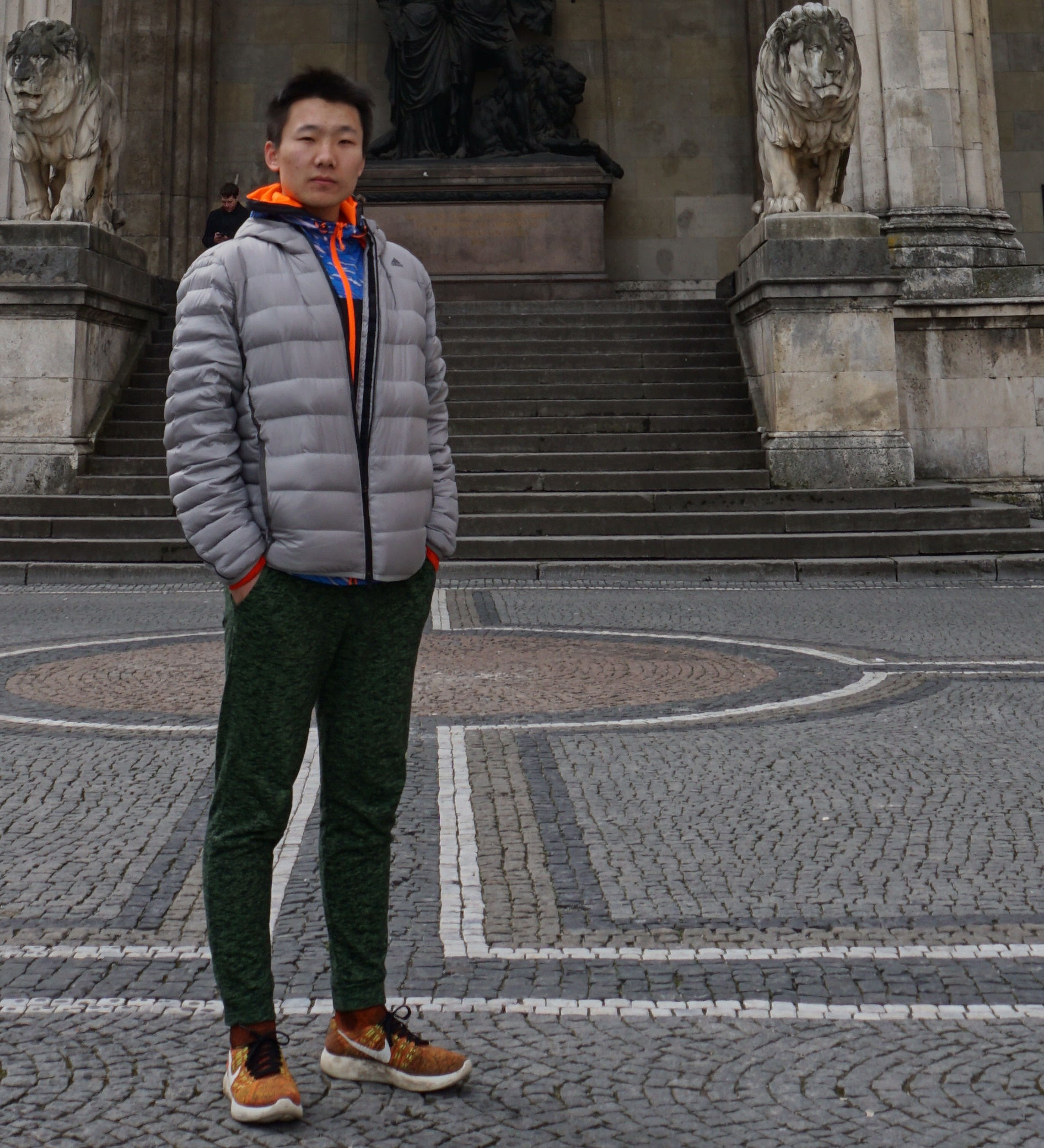 Han Meng came as a first year doctoral student working on the synthesis of g-C3N4 quantum dots for photocatalytic water splitting. Han was born in Qufu, China on 23 July 1992. He graduated from High School Attached to Qufu Normal University in June 2011. In June 2015, he graduated from Northwestern Polytechnical University in Xi’an, China, during which he majored in Material Science and Engineering. The he gained a master degree with distinction in University College London, UK in September 2016.